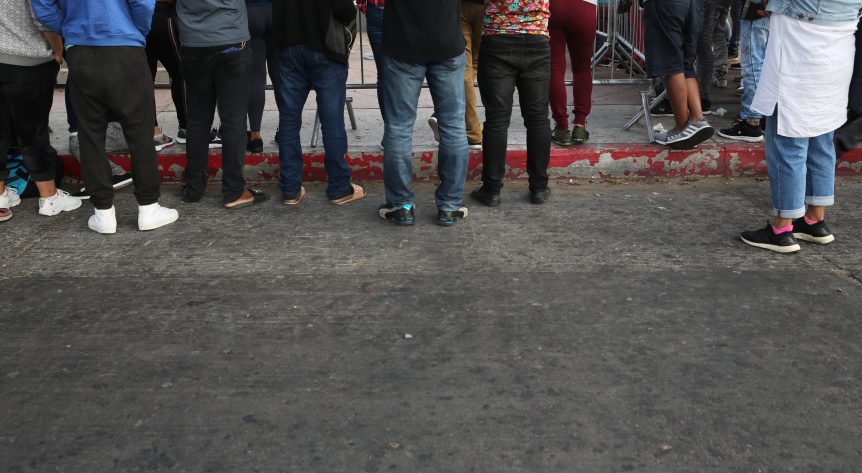 Lesbian, gay, bisexual, transgender, queer/questioning, and intersex (LGBTQI) people who are displaced often flee their countries of origin because of persecution and discrimination based on their sexual orientation, gender identity, or gender expression. Same-sex relations are considered a crime in certain countries, with some using the death penalty as an option for punishment. At the Women’s Refugee Commission, we examine LGBTQI refugees’ unique vulnerabilities, such as an increased risk of sexual and gender-based violence, and we determine how to improve their protection, including access to community and health services sensitive to these displaced populations. 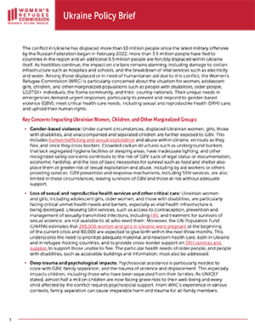 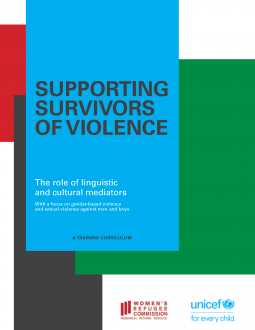 Supporting Survivors of Violence: The Role of Linguistic and Cultural Mediators, with a Focus on Gender-Based Violence and Sexual Violence against Men and Boys. A Training Curriculum. 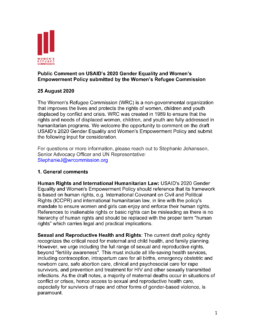 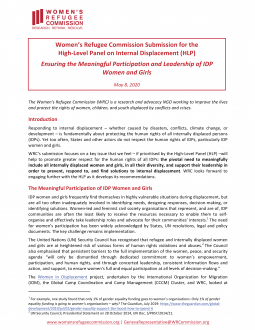 Explore More of Our Work on Gender and Social Inclusion 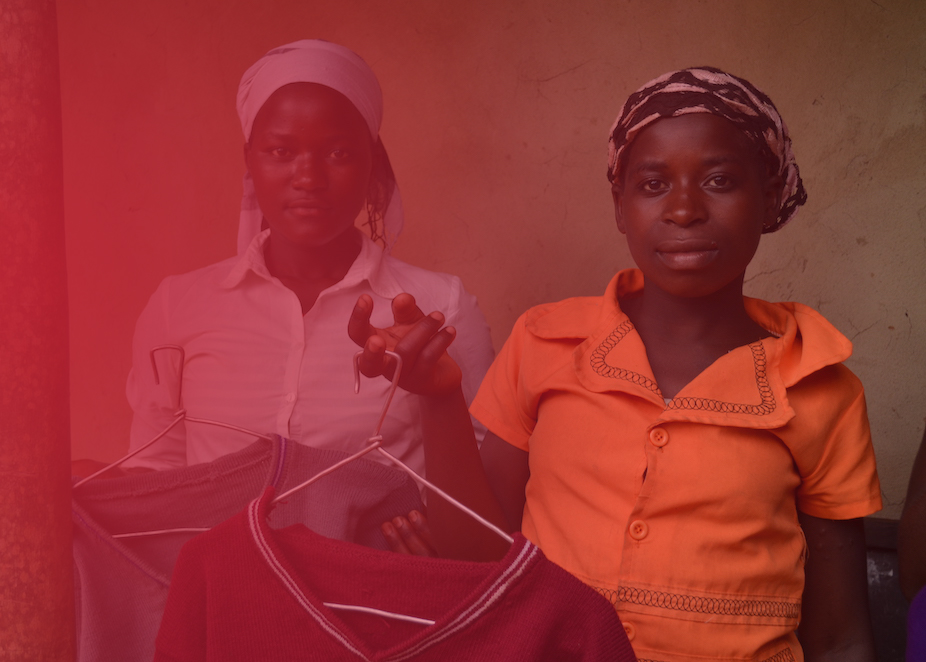 Your support will help us protect the rights of marginalized groups.